Have you always wanted to take part in the Top 50 Cocktail Bars list? Well, now’s your chance 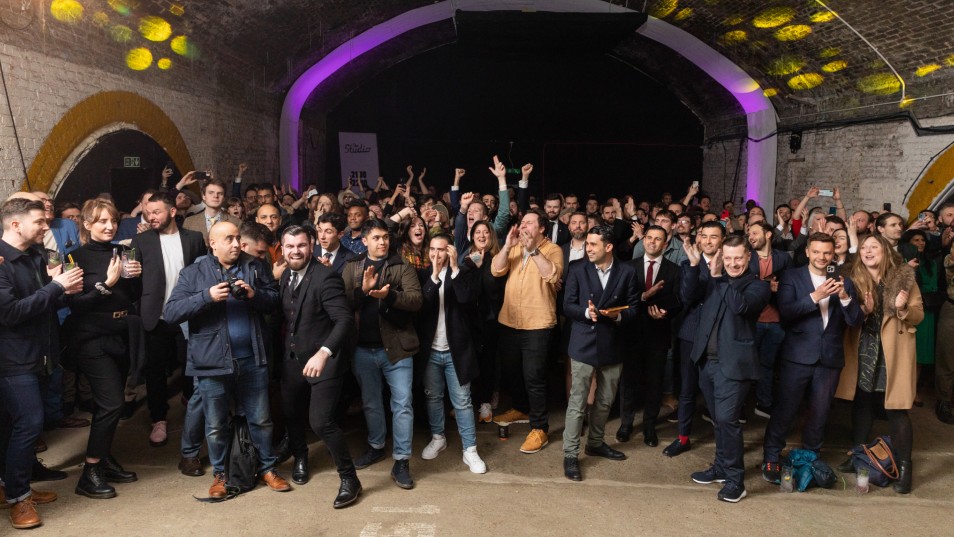 Entries are now open, for our 3 specialist awards categories which gives you the chance to align yourself with the Top 50 lists. The award winners are announced alongside the list at our event next February.

Categories available are Bar Team of the Year, Sustainable Bar of the Year and Newcomer of the year, all able to be applied to for FREE here.

As now entries are now open, previous winners share how winning the accolade has encouraged “more bums on seats”, motivated staff and helped them to showcase a “mark of quality”.

Manager of Three Little Words in Manchester, Abbie Duthie, said winning Bar Team of the Year “meant the absolute world” and was “lovely recognition” for all the team’s hard work.

She added: “It unified the team and gave them a real boost, inspiring an even greater determination to be continually creative and deliver innovative drinks to our guests.

“When we recruit new members into the team, our bartenders are so proud to tell them we won Bar Team of the Year [and] it has helped attract some great emerging talent.

“Winning has really helped put Three Little Words on the map. We, and our loyal regulars, are so excited for our future and hope to have continued success with Top 50.”

Echoing this, owner of Bar Ikigai in Birmingham, winner of Newcomer of the Year 2022, Luke Bensley, said the main reason he would encourage other cocktail bars to enter would be the impact it can have on motivating staff as well showcasing a “mark of quality”.

Additionally, Bensley stated the bar had also seen a “big upturn” with more “bums on seats”, especially since sharing news of the win on social media.

He added: “You can use [the award] to have something to achieve, it can keep you switched on and keep the quality of your offering nice and high.

“[Winning] was such a sense of achievement and recognition [as well as] a drive to push forward and what to improve.”

As for what makes a great cocktail bar, Bensely stated the main thing to get right was service.

He said: “If your service isn't good there's no point in having really good drinks, after that, it's [just] enjoying what you do, because if you don't enjoy it, then you're not going to give good service.”

Furthermore, Bensley urged those thinking about entering to “keep pushing”, keep “working hard” and take pride in what they have already achieved to reap the rewards.

The list is compiled by more than 100 industry experts, from bartenders and owners to drinks writers and influencers, making it a unique guide of the best places to go from those in the know with something for every type of drinker.

“London still has more bars on the list than any other city but having almost all of the UK’s major cities represented showcases the explosion of great venues on the cocktail scene.”

Enter your bar into our awards now!