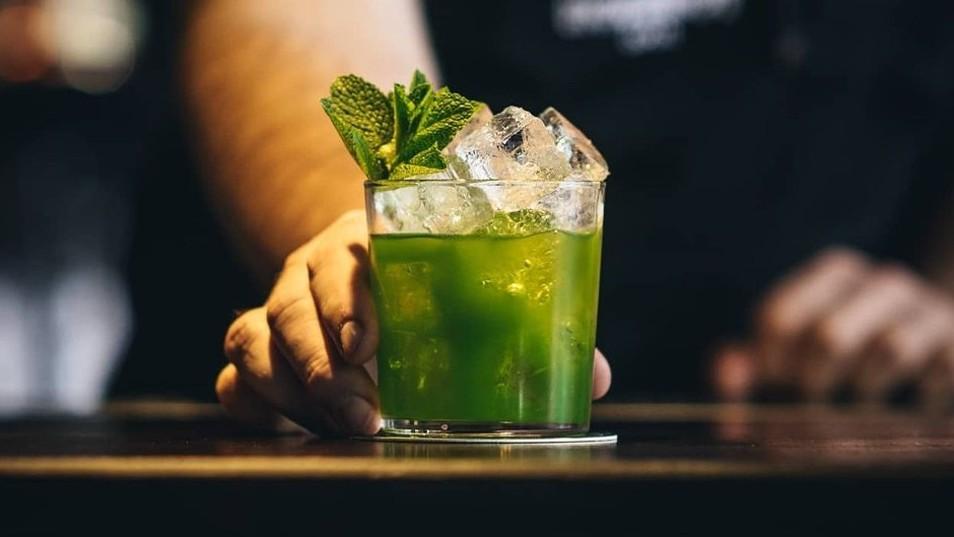 The Whiskey Smash first written in Harry Johnson’s book was basically a shaken mint julep but whiskey spelled with the “e”, the most popular whiskey in the world at the time was Irish so it would be fair to assume the whiskey was Irish. Dale de Groff added lemon to make it more palatable to modern taste. We have taken this in a different way adding mint and greens syrup for oxallic acid and malic acid because its the acid found in apples and that is the common tasting note of Irish Whiskey

Combine all ingredients into a shaker.

Use a fine strainer and pour over ice. 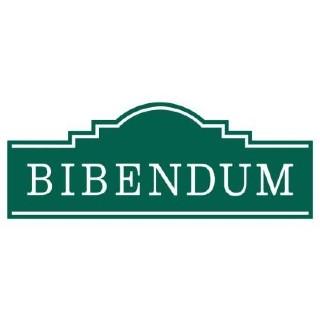