A simple, yet effective cocktail recipe 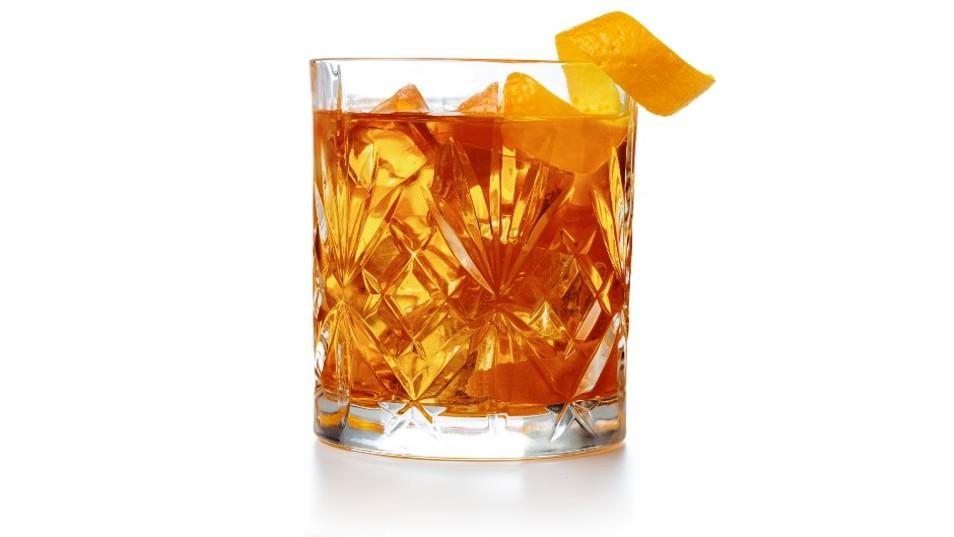 A simple, yet effective cocktail recipe. The Old Fashioned was first created in the 19th century, but rose to fame again in the 21st century thanks to TV character Don Draper in Netflix series Mad Men.

Barely a day went by without advertising supremo Don Draper supping on an Old Fashioned cocktail, turning many other Draper wannabees to the tipple. But what’s the fascination with the drink?

From our point of view, it’s an easier way of drinking whisky in an almost neat state. Dilution from stirring the drink over ice mellows the spirit, while sugar obviously imparts a sweetness that brings balance and bitters put everything into line with savoury notes.

Some like to muddle a morello cherry in the bottom of a rocks glass with bitters and a few drops of water instead of using sugar, which creates an earthier more challenging drink.

There’s also a lot of experimentation away from the drink’s basic recipe, with some combining more chocolate flavours – either from chocolate bitters or syrups – to create a deeper and more palatable drink.

Despite the drink’s simple foundations, there’s an unlimited number of ways to tailor it to different tastes and bring more people into the whisky category.

First add the sugar and the bitters into chilled glass and stir together until mixed.

Add some of the whisky/bourbon along with a few cubes of ice and stir for 20 seconds, keep repeating this process until you have used 50ml of whiskey/bourbon.

Garnish with a twist of orange peel.